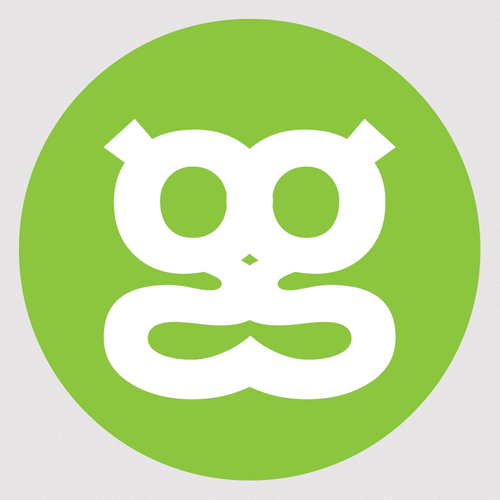 I discovered Geeklist today and it’s amazing. Imagine a combination of StackOverflow, GitHub and Facebook all mashed together to make one geeky awesome site. Signing up to Geeklist allows you to view all sorts of communities based around various geeky developer things, for me I’m mainly looking at this as a resources site and possibly an idea springboard projects.

For instance one of the communities I joined was the JQuery community. It’s full of people talking about their dealings with JQuery, their projects, handy code snippets and links to various JQuery resources. There is tons of really good stuff in there and you can often find some real gems, such as this really handy JQuery Highcharts Cheatsheet. Yes it is rather specific to Highcharts, but if you know what you’re looking for then you’re going to find lots of good stuff.

I think this is a really good idea for a website, I’ve often found that the social networking sites I am apart of now don’t tailer for such things. If I went on Facebook and posted that Highcharts link it would get ignored and people would wonder what on earth I was on about. Google+ sort of started this with it’s own communities, but I’ve often found that they are either dead or content moves so quickly that you don’t have a chance to read it all.

If you’re a developer or just like reading up on techy things, then I would strongly suggest giving Geeklist a look, and of course feel free to add me on there!

"RT @Nurse_Curry: Friendly reminder that nurses have to restrain violent, confused, intoxicated, and belligerent people all the time. And…"
62 days ago
"RT @JimMFelton: This is an act of war https://t.co/DLsHoZVX0G"
63 days ago
"RT @fillupyourlungs: Edie hasn't been well and we found out this morning via the vets that she's not got long left. She's at home for now t…"
80 days ago